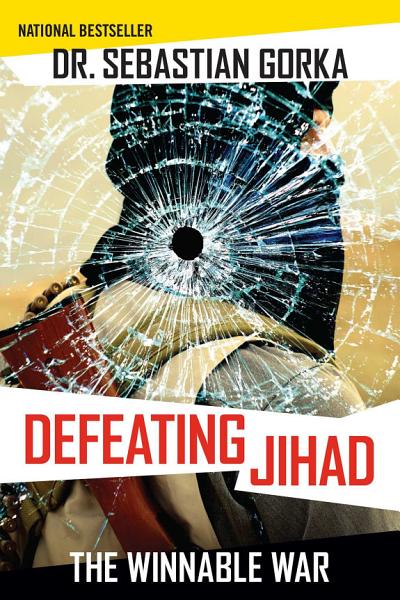 Now a New York Times bestseller! America is at war. The fight against global jihad has cost 7,000 American lives and almost $2 trillion, and yet, most Americans do not understand what is at stake. The public lacks knowledge and safety because two presidents and their administrations neglected the most basic strategic question: who is the enemy? Presidents Bush and Obama both named the global jihadi movement—a movement with an intent to destroy the West—“violent extremism.” Their tidy term was an attempt to maintain peace with the Muslim community. But when they failed to appropriately name the enemy, they failed to fully understand Islamic extremism. This failure is why the U.S. has been in Afghanistan for sixteen years with no end in sight. But this war is eminently winnable if we remove our ideological blinders, accurately name our enemy, and draw up a strategy to defeat the ideas that inspire terrorism. So says Dr. Sebastian Gorka, one of the most experienced and sought-after authorities on counterterrorism. Dr. Gorka has been one of the intelligence community’s go-to experts on counterterrorism since 9/11. He’s been called to brief Congress and the Marine Corps and was asked to analyze the Patriot’s Day Boston Marathon Bombing for the US government. Dr. Gorka’s report for the trial of Dzhokhar "Jahar" Tsarnaev was widely circulated in counterterrorism circles and the media because it accurately painted a picture, not of a teenager on the cover of Rolling Stone, but of a terrorist. Dr. Gorka is respected by peers because he understands our enemy is not "terror" or "violent extremism." Our enemy is the global jihadi movement, a modern totalitarian ideology rooted in the doctrines and martial history of Islam whose goals are to build an empire, suppress “false Muslims,” and engage in guerilla warfare against infidels. Taking his cue from the formerly top-secret analyses that shaped the U.S. response to the communist threat, Dr. Gorka has produced a compelling profile of the jihadi movement—its mind and motivation—and a plan to defeat it.

The War for America's Soul 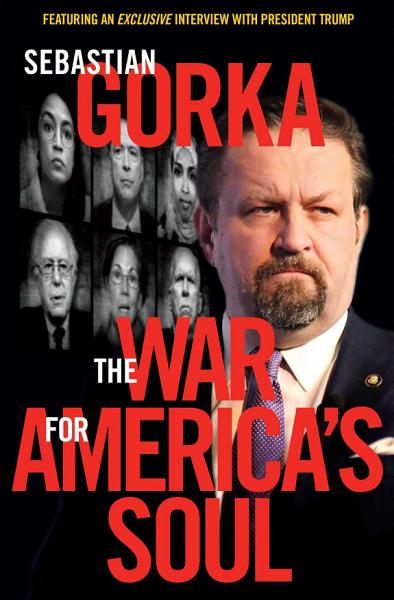 “Take it from someone who has been on the inside, who understands the fight we are currently in, and who knows what must be done to save our country. Dr. Sebastian Gorka’s latest book, The War for America’s Soul, leverages the former White House strategist’s expertise, driven by his determination to preserve what made America great in the first place.” — MARK LEVIN Our country is at war with itself. On one side are American patriots, dedicated to freedom under the Constitution; on the other side are leftists campaigning not just to win elections, but to radically transform the nation. In this political war for the soul of our country, America’s patriots need a strategist with a blueprint for victory. Luckily, we have such a man in Dr. Sebastian Gorka—a former strategist for President Trump and now a nationally syndicated radio host and a fearless culture warrior. In his essential new book, The War for America’s Soul, Dr. Gorka shows how America’s elite—in both parties—betrayed our heartland, sabotaged the American dream, and accepted national decline as inevitable. It took a candidate with remarkable vision, dauntless courage, and unbreakable determination to change the narrative. That man was Donald Trump. A candidate who owed no favors to special interests, Trump articulated a new American nationalism that has been an extraordinary force for economic and political renewal. 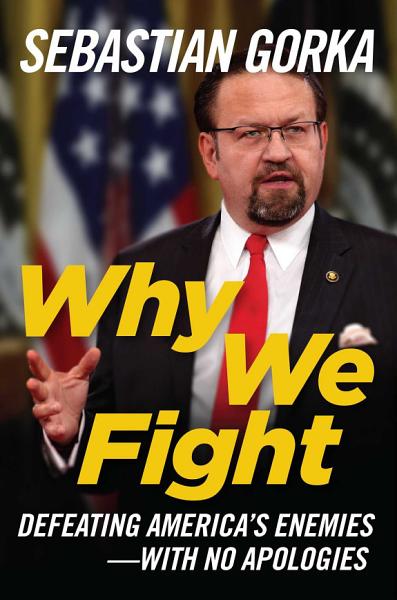 "Sebastian Gorka was [President Trump's] strategist. Dr. Gorka knows Donald Trump and the threats we face. Buy and read Why We Fight to find how we win and what it means to be an American hero." — RUSH LIMBAUGH WAR. It will happen again. We must be ready. Sober words from Dr. Sebastian Gorka, a man who has made the unvarnished truth his specialty. And there’s one eternal truth that Americans are in danger of forgetting: the most important weapon in any geopolitical conflict is the will to win. And we must win. In this powerful manifesto, Dr. Gorka explains the basic principles that have guided strategists since Sun Tzu penned The Art of War in the sixth century B.C. To defeat your enemy, you must know him. But that’s the last thing liberal elites are interested in. Willful ignorance about our adversary—whether it’s Russia, China, or the global jihadi movement—has been crippling. Tearing off America’s politically correct blindfold, Dr. Gorka clarifies who our foes are and what makes them tick. An eight-year vacation from geopolitical reality under Obama left our country dangerously weakened. Dr. Gorka addresses the pressing questions we face as we rebuild under President Trump’s leadership: - What are the most serious threats to American security? - How are they different from the threats of the past? - What can we do to counter these threats? - How can we achieve the “perfect victory” of vanquishing our enemies without mortal combat? All the money and weapons in the world cannot substitute for the will to fight for our precious country and what she represents. To remind us of what the will to win looks like, Dr. Gorka intersperses the stories of four American heroes—Stephen Decatur, Chesty Puller, “Red” McDaniel, and a warrior who never took up arms, Whittaker Chambers—men who believed in their country and put everything on the line for her. 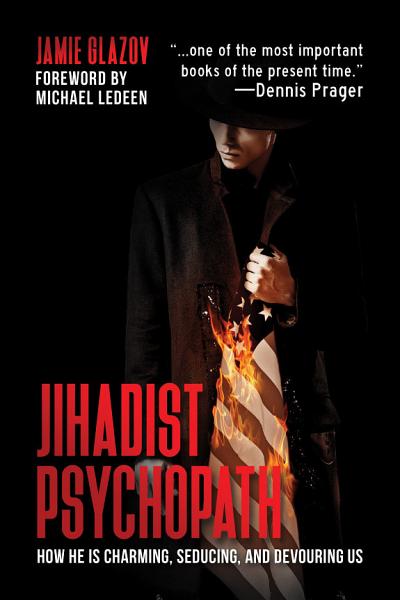 Every element of the formula by which the psychopath subjugates his victim, the Islamic Supremacist likewise uses to ensnare and subjugate non-Muslims. And in the same way that the victim of the psychopath is complicit in his own destruction, Western civilization is now embracing and enabling its own conquest and consumption. 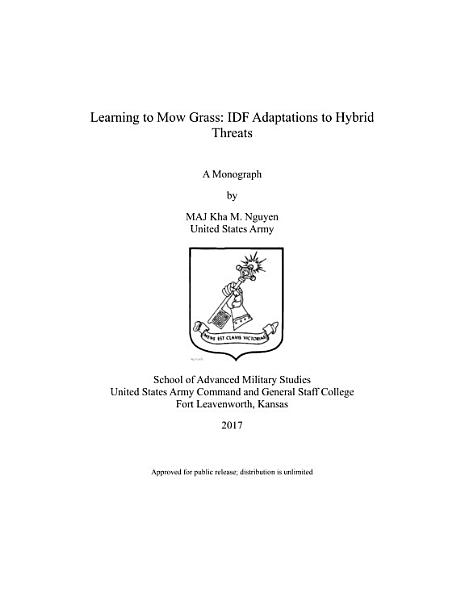 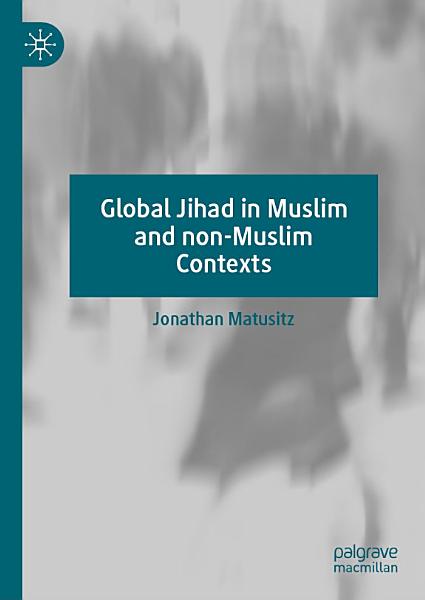 This book examines ten reasons for global jihad today. Specifically, the reasons are (1) radicalization, (2) group dynamics and socialization, (3) social alienation, (4) religious motivations, (5) legal motivations, (6) political motivations, (7) a Clash of Civilizations, (8) economic conditions, (9) transformative learning, and (10) outbidding and internal rifts. To investigate these points, all chapters include the historical background, specific case studies (both past and current), statistics, and theoretical approaches to the subject of global jihad. The main purpose of jihad is to achieve global domination—through any means, including violence—and establish the Caliphate. The Caliphate is a Muslim system of world government that seeks to establish a new world order by overthrowing the current order, effectively creating an all-encompassing Islamic state. 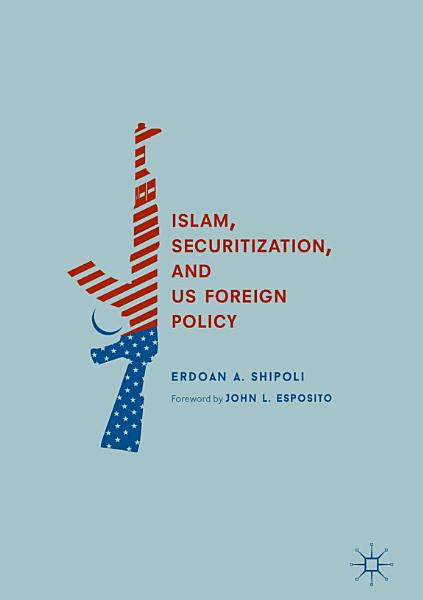 This book argues that Islam has been securitized in US foreign policy, especially during the W. Bush administration when it was increasingly portrayed as the ultimate “other.” This securitization was realized through the association of Islam with unique security threats in speeches of foreign policy and national security. By analyzing the four recent US presidents’ discourses on Islam, this work sheds light on how they viewed Islam and addresses the following questions: How do we talk about Islam, its place and relationship within the context of US security? How does the language we use to describe Islam influence the way we imagine it? How is Islam constructed as a security issue? 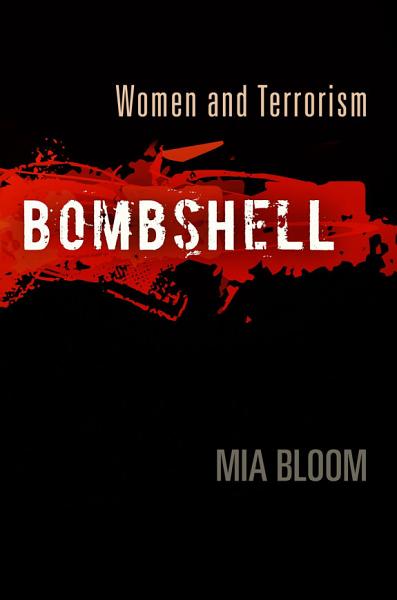 Between 1985 and 2008, female suicide bombers committed more than 230 attacks—about a quarter of all such acts. Women have become the ideal stealth weapon for terrorist groups. They are less likely to be suspected or searched and as a result have been used to strike at the heart of coalition troops in Iraq and Afghanistan. This alarming tactic has been highly effective, garnering extra media attention and helping to recruit more numbers to the terrorists' cause. Yet, as Mia Bloom explains in Bombshell: Women and Terrorism, female involvement in terrorism is not confined to suicide bombing and not limited to the Middle East. From Northern Ireland to Sri Lanka, women have been engaged in all manner of terrorist activities, from generating propaganda to blowing up targets. What drives women to participate in terrorist activities? Bloom—a scholar of both international studies and women's studies—blends scrupulous research with psychological insight to unearth affecting stories from women who were formerly terrorists. She moves beyond gender stereotypes to examine the conditions that really influence female violence, arguing that while women terrorists can be just as bloodthirsty as their male counterparts, their motivations tend to be more intricate and multilayered. Through compelling case studies she demonstrates that though some of these women volunteer as martyrs, many more have been coerced by physical threats or other means of social control. As evidenced by the March 2011 release of Al Qaeda's magazine Al Shamikha, dubbed the jihadi Cosmo, it is clear that women are the future of even the most conservative terrorist organizations. Bombshell is a groundbreaking book that reveals the inner workings of a shocking, unfamiliar world. 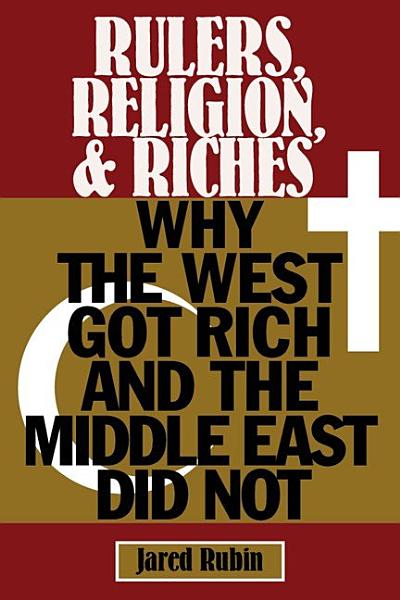 For centuries following the spread of Islam, the Middle East was far ahead of Europe. Yet, the modern economy was born in Europe. Why was it not born in the Middle East? In this book Jared Rubin examines the role that Islam played in this reversal of fortunes. It argues that the religion itself is not to blame; the importance of religious legitimacy in Middle Eastern politics was the primary culprit. Muslim religious authorities were given an important seat at the political bargaining table, which they used to block important advancements such as the printing press and lending at interest. In Europe, however, the Church played a weaker role in legitimizing rule, especially where Protestantism spread (indeed, the Reformation was successful due to the spread of printing, which was blocked in the Middle East). It was precisely in those Protestant nations, especially England and the Dutch Republic, where the modern economy was born. 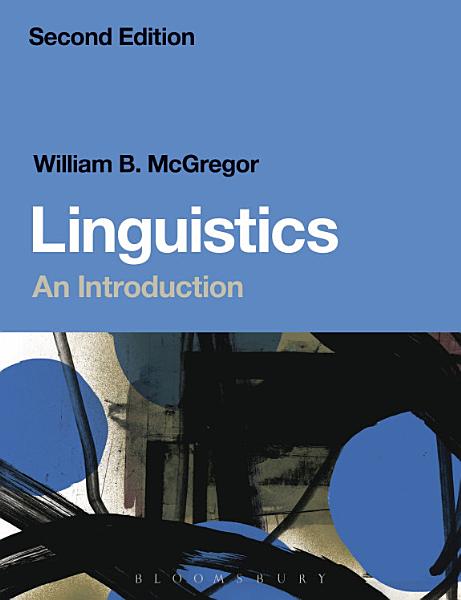 This is the new edition of Linguistics: An Introduction. It is a bestselling introductory textbook for all students of linguistics and language studies. This reworked edition features: -new chapters on sign languages, writing, and text and discourse -coverage of writing in electronic media -revised and updated chapters on languages of the world and psycholinguistics Firmly based around taught courses and catering to student needs, it addresses all the topics that a student will need in their study of language. With key terms, further reading, questions at the end of each chapter, exercises and key paragraphs in stand-out boxes, this is a firmly pedagogic text that takes difficult concepts and explains them in an easy to understand way. It features examples taken from a range of languages across the world. Global in its scope and comprehensive in its coverage, this is the textbook of choice for linguistics students. The book comes with a large Companion Website, also extensively revised and expanded. For lecturers and instructors, a comprehensive Answer Book is also available to go along with the questions throughout the chapters.