Free Party Monster eBooks Read Online or Download Full Party Monster Textbook PDF, EPUB, Tuebl and Mobi. Get best books in our Library by click download or read online button. We cannot guarantee that every books is in the library! 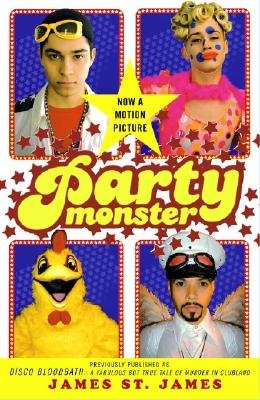 The author reveals the New York Club scene at its worst as he relates his involvement with Michael Alig, a Midwest nerd who became a leading club promoter and eventually found trouble after killing a drug dealer.

High Quality Content by WIKIPEDIA articles! Party Monster: The Shockumentary is a 1998 documentary film detailing the rise of the club kid phenomenon in New York City, the life of club kid and party promoter Michael Alig and Alig's murder (with Robert "Freeze" Riggs) of fellow club kid and drug dealer Angel Melendez. Produced by World of Wonder and based in part on the James St. James book on the murder, Disco Bloodbath, the film combines interview footage of Alig from prison, St. James, scene watchers like Michael Musto and a number of other former club kids with archive footage from various parties and dramatic re-enactments. The book and this film also served as the basis for the 2003 film, also called Party Monster.

Party Monsters puts the holiday of Mardi Gras into the spotlight in this delightful children's poetry book.

Monster's invited--and monster's delighted! Come and join the monster bash. There's spinning and pinning, high-fiving and jiving, and munching, crunching, and buggy-food lunching. But when it all ends, Monster must leave his fun-loving friends. There's crying and sighing--until Monster discovers a happy surprise waiting for him at home. This wacky celebration, now in a board book format, will be a hit with kids! 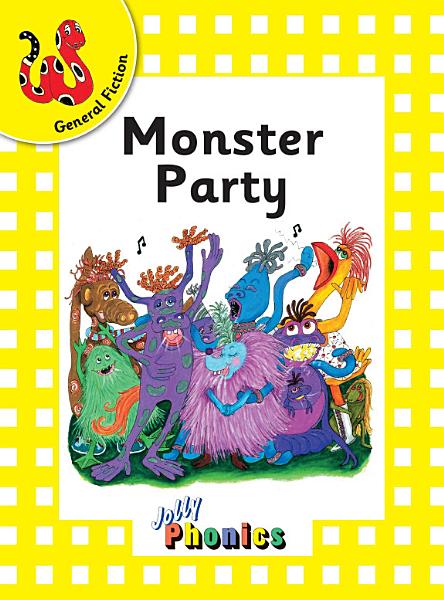 Monster Party is part of the Jolly Phonics Readers Level 2 General Fiction series. It is the second of four levels of decodable books, providing the best start for children just starting to read. In addition to the 42 letter sounds, Level 2 introduces /y/ used for the /ee/ sound at the end of words like ‘funny’. Tricky words are shown at the beginning of each book. Comprehension questions and discussion topics are provided at the end of each book. Also includes guidance for teachers and parents. Light type is used as a guide for those few letters that should not be sounded out, such as the /b/ in lamb. Titles included in the Level 2 General Fiction series: Monster Party Crabs Red Hen Swimming The Box Animal Chatter 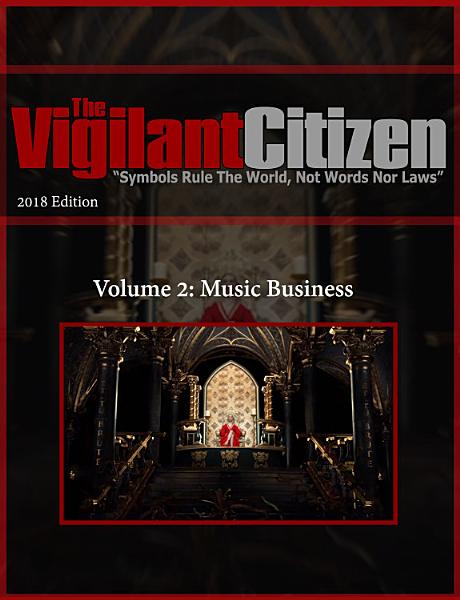 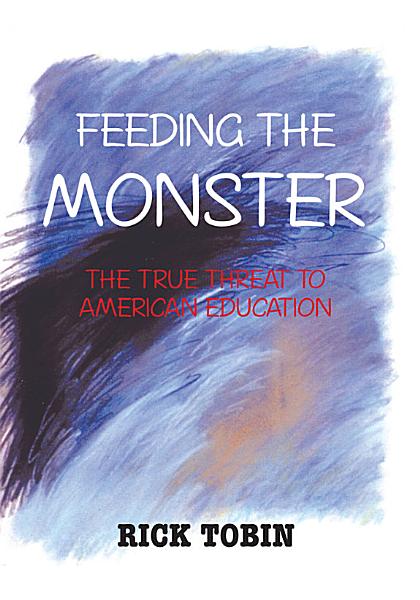 The book is divided into three parts. Using Mary Shelley's classic tale of horror, Frankenstein, or the Modern Prometheus, as a metaphor, I explain why too many Americans are turning into monsters. Too many Americans are becoming self-alienated and their children are not succeeding in our schools. I also explain what educators have mistakenly emphasized and tried in order to solve the problem. Part I: Making the Monster builds a definition of personal addiction. I argue that addicts teach addiction to others and that a vast population of Americans is deeply involved in an education in addiction. Part I deals with human needs, desires, and current cultural trends that give birth to addictive personality traits, the monster habits that I talk about when I show the Pet Monster to my pupils. These traits breed self-doubt and low self-esteem. They undermine our relationships and hinder our ability to love and care for ourselves and others. When we can't love ourselves, our children learn not to love themselves. They have difficulty adjusting to the demands and responsibilities they face in school. Addiction has become an entrenched cultural phenomenon. I argue that certain cultural trends are creating personal isolation, family dysfunction, and personal self-doubt. We are witnessing a withering of character and moral value. We are seeing a failure of commitment to personal growth. Part II: Feeding the Monster shows why more and more American families are becoming codependent to addictive cultural values and how this trend leads to the birth of the monster habits that keep our children from succeeding in school. I also discuss the ways our schools themselves support and nourish addictive tendencies in families and students. I look at the debate surrounding school reform and show how, although it is well intentioned, it is also misplaced. In Part II, we learn why we don't see our mistakes and why both parents and educators have developed blind spots in their vision of education. We're so accustomed to the supermonster of addiction that we just don't see it anymore. This is the true failure of education. We're not admitting that cultural codependency to addiction-to the monster-even exists. Part III: Taming the Monster explains what we can do to save ourselves from slipping farther into monsterhood. I suggest what schools, families, and communities must do to foster academic success and breathe value and character back into the lives of children and society. I also provide an outline for educational recovery. Only when we take steps to kill the supermonster and free ourselves from monstrous habits will we be able to stop the destruction that the monsters bring, the destruction that can end our world. 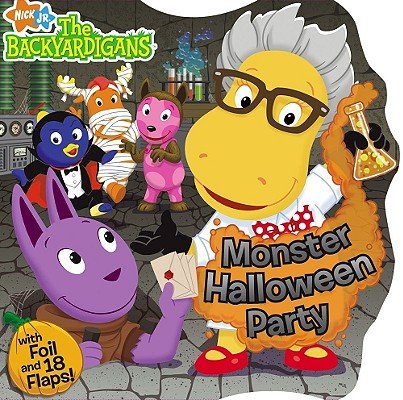 Readers can lift the flaps to find their way to mad scientist Tasha's spooky Halloween surprise. 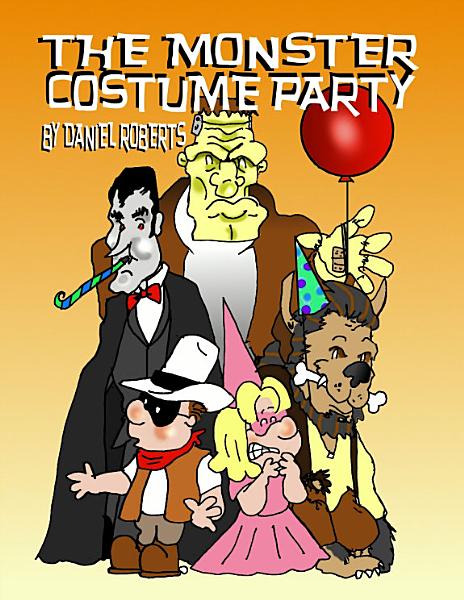 Two kids, Edgar and Raven, decide to invite their friends to their house for a costume party. Much to their surprise, however, a group of crazy monsters begin to show up at the front door. Is it really monsters or their friends in disguise? Find out in this fun and colorful picture book by cartoonist Daniel Roberts. 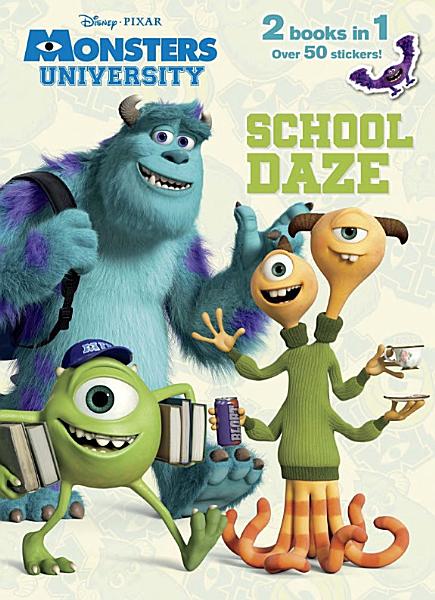 Boys and girls ages 3–7 will love this jumbo activity book featuring over 50 stickers and more than 200 pages of coloring fun from Disney/Pixar's Monsters, Inc. and Monsters University.